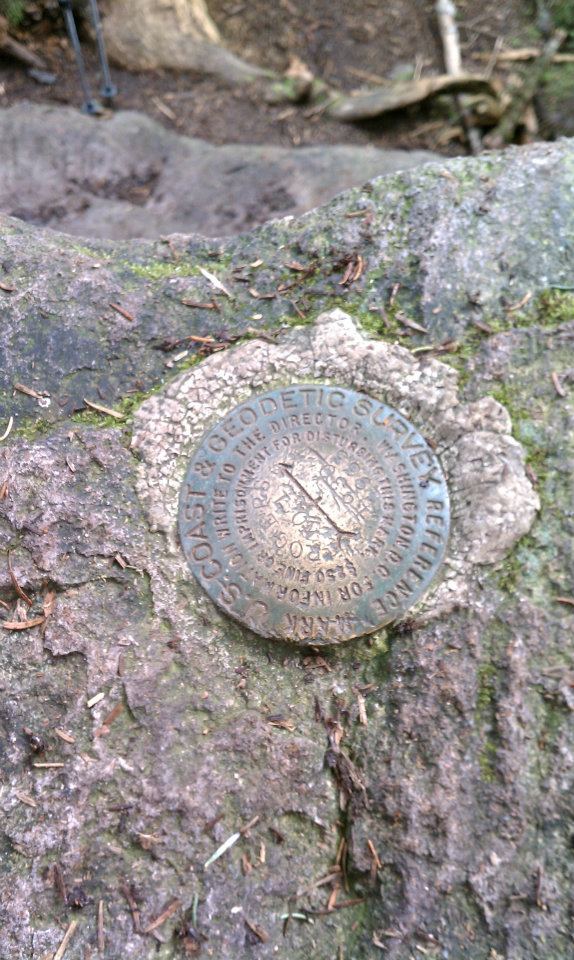 I lived in Virginia most of my life but somehow I always managed to NOT go to Mount Rogers. I hiked almost the entire length of the Appalachian Trail in VA except for the southern and northern portions. My old High School friend and I reconnected and he mentioned doing the trail and I agreed that I had to do it. I am glad that I made the journey. It was only about 2 hours driving for me to the Grayson Highlands, where a lot of my family originated so it seemed ideal. This would also be my first outing with the ENO Hammock and no bivy.

We met up at the Grindstone Camping area and paid about 3 dollars a night to park the vehicles. It was late July but around 7:30 we were going to be running out of daylight soon so we geared up and hit the trail. As soon as we got to the connector trail we were confronted with a Trail Closed sign. I wouldn't recommend what we did for most people but two former Eagle Scouts could not be deterred and we bypassed the signage and made our way in. Unsure of why the trail was closed we soon found out. A large section of the forest was down and the trail soon disappeared under fallen tree limbs. It wasn't just two or three tree, it was a very large section of the canopy on the ground like a tornado had hit the area. There was a massive derecho in SW VA prior and I can only imagine this was partially the result. Consulting the map we realized the switchbacks extended widely and if we launched straight up we would surely hit the trail. Sure enough, past all the brush we eventually hit the trail as dusk descended.

There's not a whole lot to say about a hammock per se but if you're into swinging from the trees, not having to worry about a flat spot to sleep on the trail, and looking for a fairly cheap solution then this might be something for you.

ENO's Double Nest Hammock was my selection to get into hammock camping. I've always enjoyed heading to the beach and relaxing in a hammock so I thought it would be a fun idea to try it on the trail. I could leave the bivy sack at home and enjoy a relaxing swing to put me to sleep at night. The idea was to continue with a lightweight solution that added comfort to end a long day of hiking. There were pros and cons to this though. 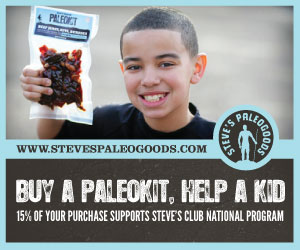 Have a question?  Email me.